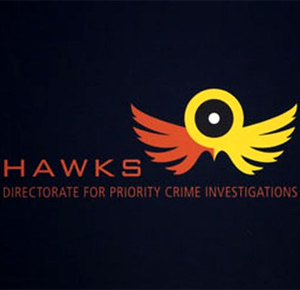 How to stop IT equipment theft